Monthly Survey of Manufacturing, May 2022 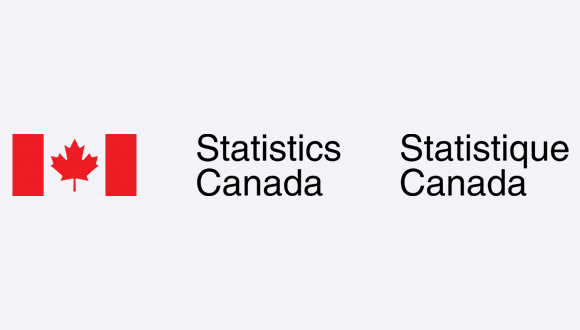 Following seven consecutive monthly increases, manufacturing sales fell 2.0% to $71.6 billion in May, on lower sales in 11 of 21 industries. The decline was primarily driven by the motor vehicle (-31.9%), primary metal (-4.1%), and miscellaneous manufacturing (-10.8%) industries. Meanwhile, sales of petroleum and coal products (+5.4%) and machinery (+3.3%) increased the most.

Sales in constant dollars decreased 3.9% in May, indicating that lower volumes were responsible for the decline in sales on a current dollars basis, while the Industrial Product Price Index rose 1.7% in May.

Sales in Ontario decline the most on lower motor vehicle sales

Manufacturing sales decreased in five provinces in May, led by Ontario and followed by British Columbia. Meanwhile, Nova Scotia and Alberta posted the largest increases.

In Ontario, manufacturing sales fell 5.3% to $29.9 billion, primarily on lower sales of motor vehicles (-32.8%), plastic and rubber products (-6.6%) and motor vehicle parts (-4.0%). Auto production in Ontario in May was impacted by a plant shutdown, along with the global semiconductor shortages. Despite the decline in May, total Ontario sales were 22.3% higher compared with the same month a year earlier.

In British Columbia, sales decreased 1.4% to $5.8 billion in May, the second consecutive monthly decline, driven by lower sales in the primary metal, chemical, machinery and wood product industries. On a year-over-year basis, total sales for British Columbia were 3.8% higher in May.

In Nova Scotia, sales rose 13.5% in May, mainly on higher sales of seafood. The lobster fishing season in many locations in Nova Scotia started in May and sales reached the highest level on record.

Alberta sales increased 1.2% to $9.5 billion in May, the eighth consecutive month-over-month increase, largely on higher sales of the petroleum and coal (+2.7%), fabricated metals product (+5.6%) and transportation equipment (+45.8%) industries. On a year-over-year basis, total sales in Alberta rose 31.8% in May.

The inventory-to-sales ratio increased from 1.54 in April to 1.59 in May. This ratio measures the time, in months, that would be required to exhaust inventories if sales were to remain at their current level.

Following six consecutive monthly increases, the total value of unfilled orders declined 0.8% to $103.0 billion in May, the second highest level since March 2020. The decrease was mainly attributable to lower unfilled orders in the aerospace product and parts industry (-2.3%). Total unfilled orders were up 19.8% on a year-over-year basis in May.

The total value of new orders decreased 7.1% to $70.8 billion in May, largely due to a decline in new orders in the aerospace product and parts, motor vehicles, and chemical products industries. 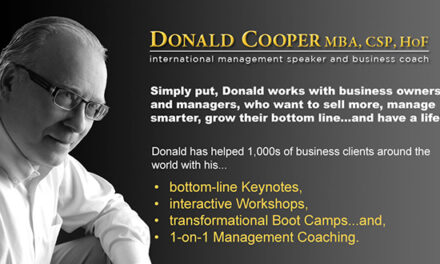 Just Like Winning in Sports, Generating a Healthy Bottom Line is a Game of Inches 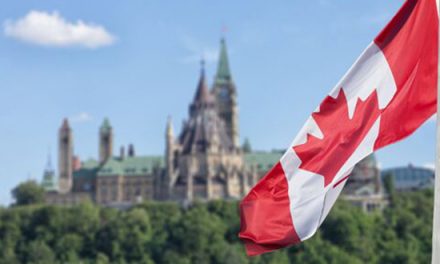 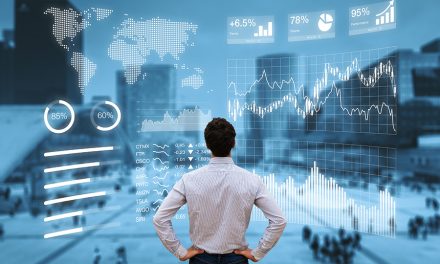 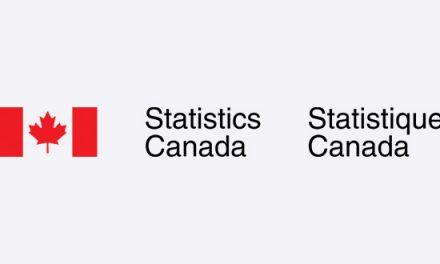